Another 2 weeks of school holidays are nearing their end.

Jac has celebrated her twelth birthday with a day at comic con with her best friend and sisters, her first keycard for her bank account and a visit to Nana and Pa’s

The school holidays were heralded with a bang unusually for us we skipped pajama day for the last day of school and spent it packing, quite literally.

The day before we had an abduction scare with their paternal grand parents approaching jac as she crossed the road from school and the school calling me in a panick because she was no where to be found. A half hour late she turned up home from school. She had bolted from her grandparents and run off with her friends. Following a similar event for her sisters a month before I sent them out of town. The week had been spent in court obtaining the final orders I needed and extending the ivo.

The break from it all was what we all needed. 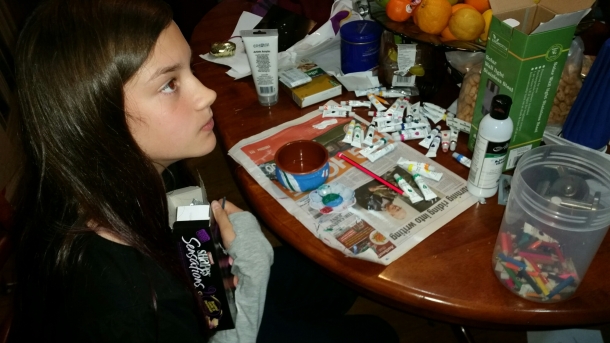 They visited and lamented the lack of internet at Nanas eventually coming home a week early and Jac immediately threw herself into my craft supplies tail up, painting and making to her hearts content while her sisters reconnected with their online peers. 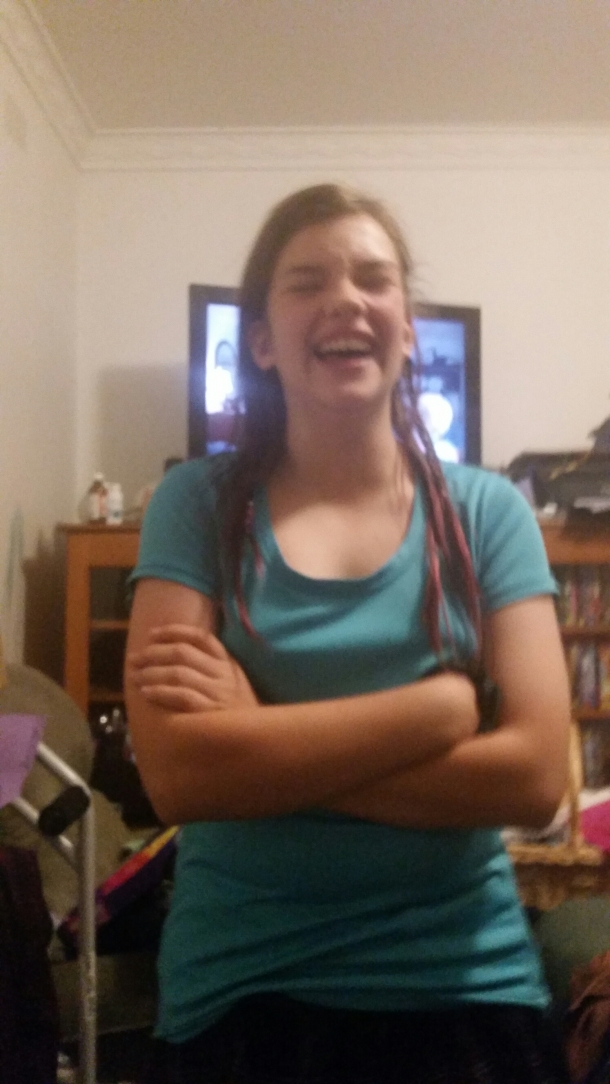 They were invited to a young carers free holiday outing. This included a movie and subway along with an opportunity to meet and speak with other youth who also live in families impacted by mental illness. It was a great day out for them in a town they arent known to frequent so they had freedom for a day. 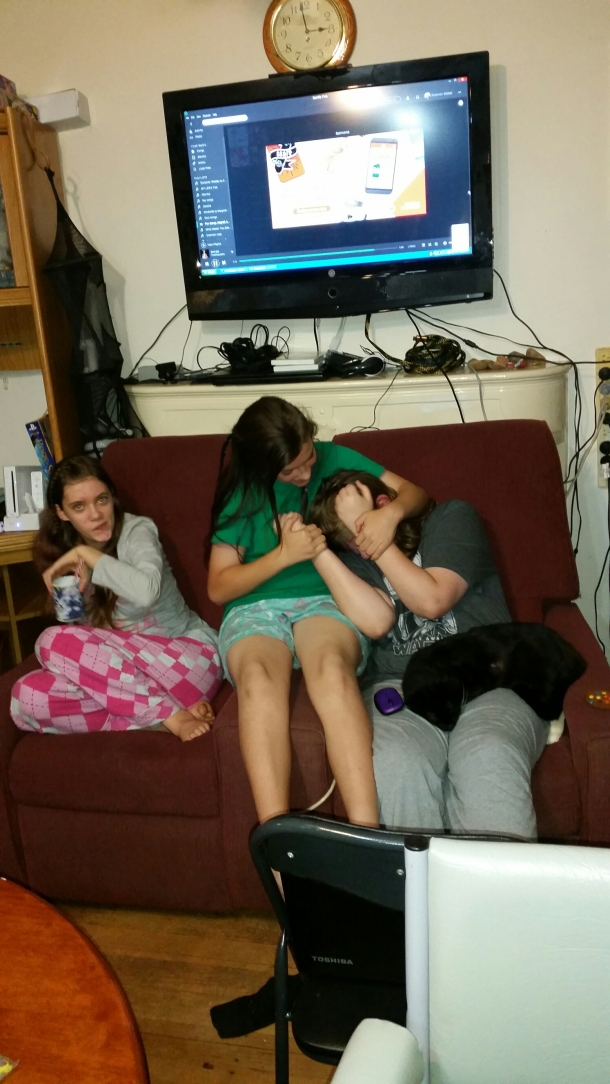 Jac unfortunately has been skipping her phenergan and so bouncing with extra vigor in recent weeks which thankfully she did eventually recognise and correct.

But not before making our days a little more exciting.